Life of Poor in India

Life of Poor in India

By admin, In News, 0 Comments 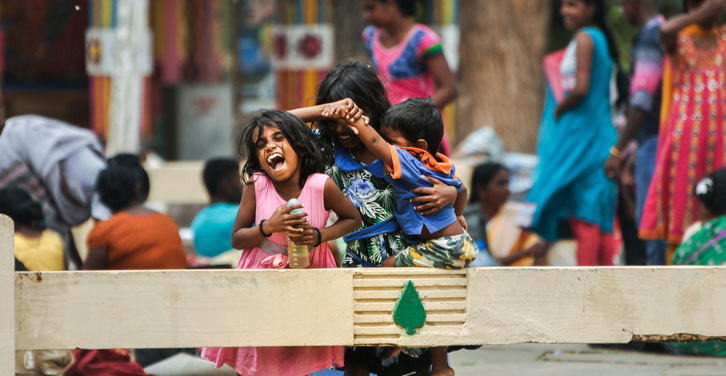 Life of the poor is not less than a dying situation. Generally a poor is termed as that person or people who don’t have sufficient money for themselves & their family to survive in this era. Survival elements consist of food, clothing, shelter & these people are deprived of these basic amenities.

These people don’t have a proper food diet so indulge themselves in the act of begging. They don’t have a shelter or have depleted shelters so they are compelled to live in an overcrowded house. They don’t even have expectancy from life as compared to other living populations.

Some of them are forced to sleep on the roads, footpaths, streets, doorways or at park benches in a very distressing way. In winters also, they are been freeze under the open sky. Very few with a kind heart takes initiative in realizing this phase of people as their own & give away that they can. Lack of food & housing facility put families at great risk for occurring diseases & disabilities. Hospitalization costs high so the families have to choose between food for their children or medicines for recovery & on an obvious note food is being opted. Therefore these people are prone to several diseases like malaria, dengue, viral fever, etc. The feeling of hopelessness hangs on their heads.

People in these families are bound to work under low wages. Women are forced to work as maids in low paying jobs & Children are also employed somewhere under the influence of Zamindars thus resulting in their loss of education. Women usually face health issues & at the time of maternity these conditions affect the baby child. Poor people don’t even get loans for self-employment. They don’t even get easy employment where the work is available.

Most of their income is spent on deriving food. The things which are occupied from the nearby grocery shop are usually stale, & often of low quality. The situation becomes even worse when the earning member falls sick or dies; there is neither more backup to stay alive nor any assets for the treatment of sick. Therefore each & every earning member is a precious stone for their families. The old aged people also put themselves in the work for earning.

Apart from all these troubles, the Poor ones are treated miserably in India. The feeling of Untouchability is being developed between the rich & poor. Just imagine how would you feel if someone walking on a road gaze at you in a very awful manner? Obviously you will feel ashamed & will try to walk away from their eyes.

Like that, only all of us perceive poor people in an unpleasant manner putting them in guilt for their destiny. They are seen as a low standard people are given treatment accordingly but we always forget that behind that low standard body is a kind human created by God who is also sorrowful upon his conditions. If we cannot control those miserable conditions we also don’t have any right to enlarge by treating them awkwardly.

We cannot overcome poverty but yes we can surely have some control over it. We can indulge ourselves in providing the necessary things to the poor who are in emergent need. The things which are in excess can be supplied to them so that they could also have one reason to live happily.

Also, we can tie up with different NGOs & start supplying necessary things to the children or people over there. Our small step can change someone’s life today. You don’t even need single money to make someone happy today just a kind heart & humanity and all will go. 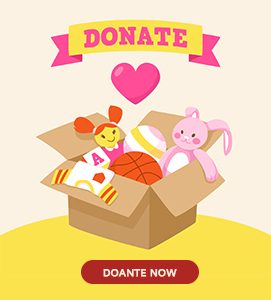 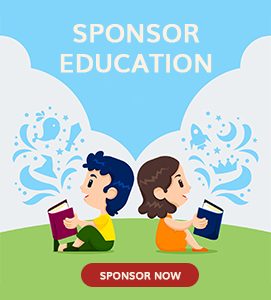 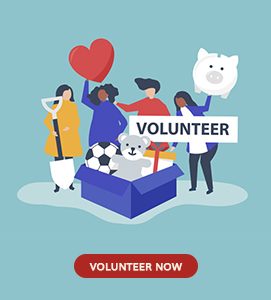